On Time: The Quest for Precision: History of Science Library 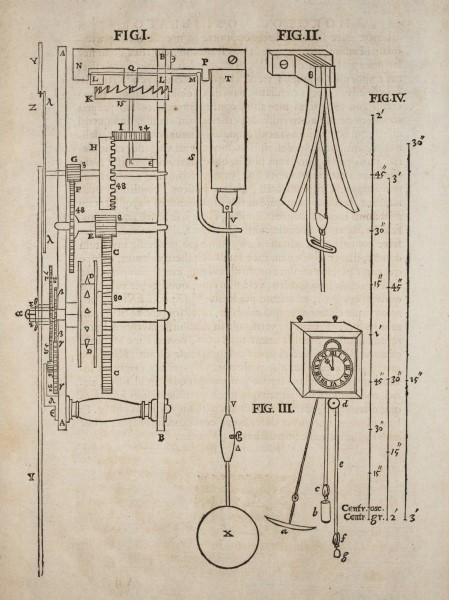 John Harrison, British clockmaker and inventor, with his H3 marine chronometer in the background 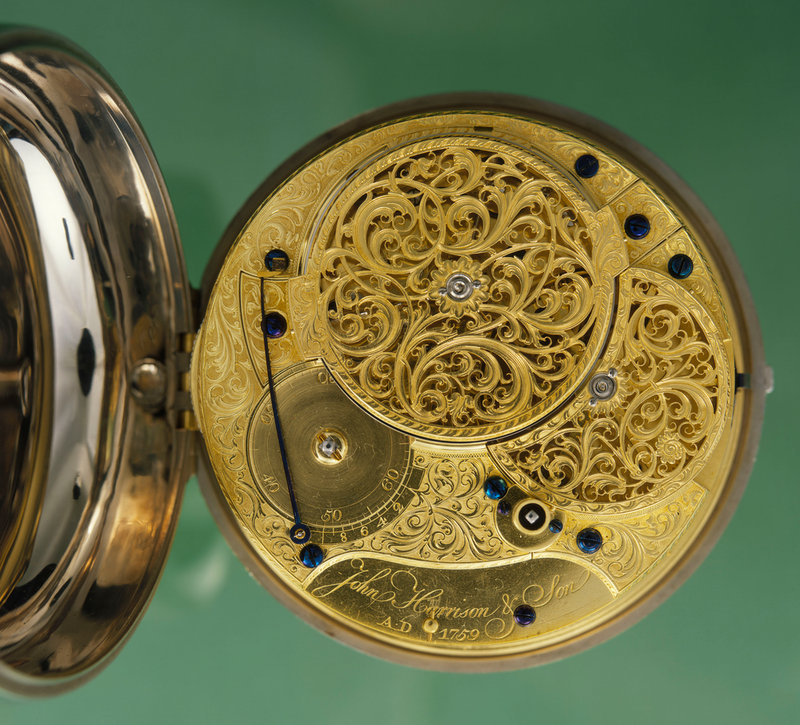 Photograph of the inside of John Harrison's fourth timepiece, the H4

Christian (also spelled Christiaan) Huygens was an astronomer, mathematical physicist, and inventor: he has been described as: "eclectic...spurred to action by a problem posed by another, (he) pursued it systemically and thoroughly to its solution..." (in Unrolling time : Christiaan Huygens and the mathematization of nature)

Expanding on Galileo’s ideas, Huygens built the first pendulum clock, which he patented in 1657. The device revolutionized the practice of timekeeping in western Europe. He also invented the spring and balance wheel assembly in 1675, which is still used in watches today.

Dr. William Ashworth wrote a Scientist of the Day article on Huygens in April 2017. He followed-up with a second piece in April 2021, focusing on Huygens the astronomer, and his "proposed solution to the problem of Saturn".

John Harrison was a self-taught carpenter and clockmaker. From 1729-1760, he invented and constructed several working (but rather large) chronometers in an attempt to determine a ship’s longitude accurately and reliably while at sea; a problem that had plagued sailors for centuries. His fourth device, the watch-sized H4, gave a longitude with an error of 10 miles. This was accurate enough for Harrison to claim a cash prize of £20,000 offered by the British government to whoever could solve “the longitude problem”.
Dava Sobel writes of John Harrison’s endeavors in the best seller Longitude : the true story of a lone genius who solved the greatest scientific problem of his time. Harrison is further recognized by the Worshipful Company of Clockmakers (London) which named one of their awards in his honor. The organization was also involved in initiating the Harrison memorial in Westminster Abbey in 2006.