On Time: The Quest for Precision: Home Page

Horology: "The study and measurement of time"; "the art of making clocks and watches" 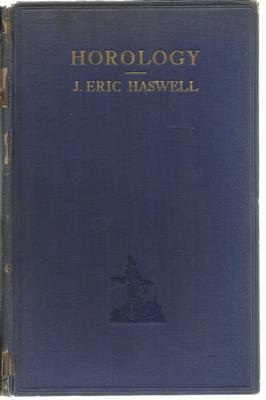 Horology: The science of time measurement and the construction of clocks, watches and chronometers (1928) 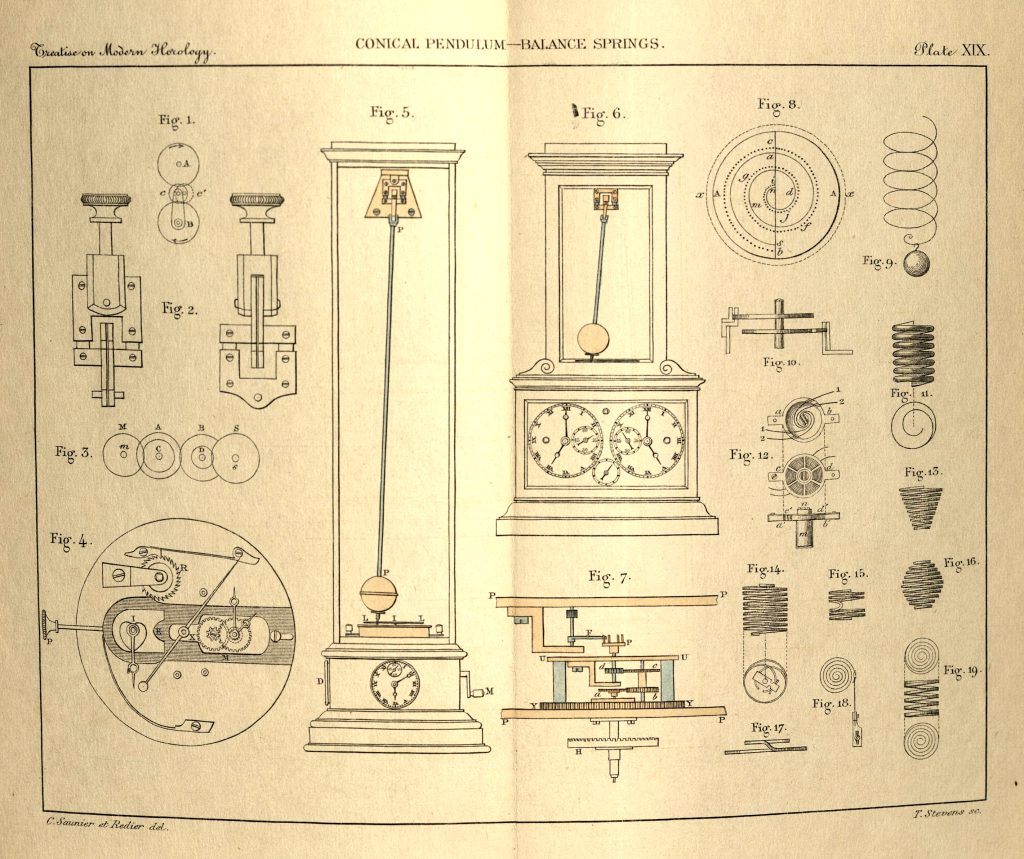 Plate XIX from A treatise on modern horology in theory and practice, 2d ed. (1887); from a University of Wisconsin-Madison exhibition

Calendar: A chart or series of pages showing the days, weeks, and months of a particular year or giving particular seasonal information. Also: a grouping of days in ways convenient for regulating civil life and religious observances.  Ancient calendars based on movements of the moon or the sun (or both) were developed by different groups and cultures to designate specific dates or time periods. Examples include:

Chronometer: an instrument for measuring time, especially one designed to keep accurate time in spite of motion or variations in temperature, humidity, and air pressure.

Chronograph: An instrument for recording time with great accuracy.; e.g. a stopwatch. The word is derived from the Greek word khronográphos or 'time recording'.

Clepsydra: An instrument that measures time by regulating the flow of liquid into or out of a vessel. More commonly known as a water clock.

Clock: Mechanical or electrical device for measuring time, indicating hours, minutes, and sometimes seconds.  Also: a measuring device resembling a clock for recording things other than time; for instance, an odometer.

Coordinated Universal Time (UTC): A version of universal time, UTC replaced Greenwich Mean Time as the basis for timekeeping for most of the world. UTC is maintained by the International Bureau of Weights and Measures (BIPM, Bureau International des Poids et Mesures) in Sevres, France.

Daylight saving time (DST): First proposed in 1895 by entomologist George V. Hudson in New Zealand, to make better use of daylight. Originally DST ran from April to October; in 2005, legislation amended it to run from March to November. Justifications have included reducing traffic accidents; conserving energy and reducing costs, and increasing work productivity. There are currently U.S. two states and four territories that opt-out of DST.

Equinox: Either of the two times each year when the sun crosses the equator and when the daytime and nighttime are approximately equal in length. 2022 dates are March 20 and September 22.

Greenwich Mean Time (GMT): A 24-hour timekeeping system whose hours, minutes, and seconds represent the time-of-day at the Prime Meridian (0° longitude) located at the Royal Greenwich Observatory in England. Technically speaking, GMT no longer exists; it was replaced by the atomic time scale UTC.

Solstice: Either of the two moments in the year when the sun's apparent path is farthest north or south from the equator. 2022 dates are June 21 and December 21.

Time: The dimension of the physical universe that orders the sequence of events at a given place.

Universal time (UT): a time standard based on the Earth's rotational period. In 1935, the term “Greenwich Mean Time” was replaced by “universal time”, as UT had a more precise meaning. It is not the same as "Coordinated Universal Time" (UTC).