The major areas of research are focused on either chronologically, geographically, or thematically defined fields. Sometimes these categories are simultaneously applied (e.g., history of metallurgy in China during the Han dynasty). 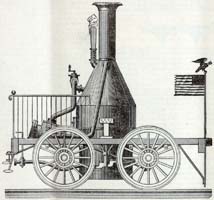 Linda Hall Library's first major purchase was the library collection of the American Academy of Arts and Sciences in 1946. This acquisition provided a strong foundation for the Library's collections including journals, rare books, and the exchange program that supports the interchange of material with foreign academies and societies.

In 1995, the Engineering Societies Library (ESL) was transferred to the Library. The ESL collection added depth to both the journal and monograph collections, especially with material published before 1950.  Also included are historical standards and specifications, papers from society meetings, and pamphlets.

Research in the history of technology has peculiar characteristics that stem from its complex relationship with other disciplines, especially the history of science, branches of sociology, and economics. These relations have varied at different historical periods.

During the second half of the twentieth century, a symbiotic relation between various fields of technological and scientific research emerged. In consequence, it became increasingly difficult to isolate efforts directed to the acquisition of new scientific knowledge from those aiming at the creation of technical novelties - with nanotechnology as a prominent example.

The expression “technoscience” is often employed by researchers to refer to activities where it is difficult to separate technology from science. As we consider time periods progressively removed from the present it becomes much easier to detach technology from science as subjects of historical narrative. This separation was quite distinct until the advent of the “second industrial revolution” in the second half of the nineteenth century.

Among Linda Hall Library's many resources are these and others of particular interest to those studying the history of technology.  Additonal resources will be covered thoughout the guide.

Resources presented in this guide are examples of what is available.  Search our catalog using the search feature on each guide page or contact a Research Specialist. 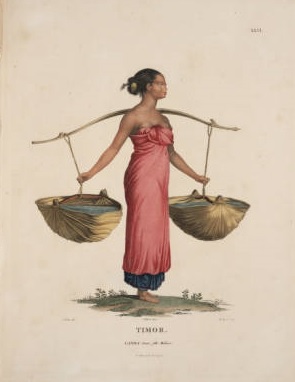