Welcome to the Steam Age 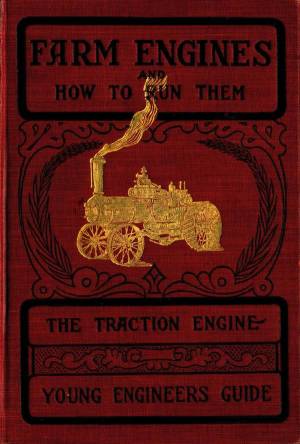 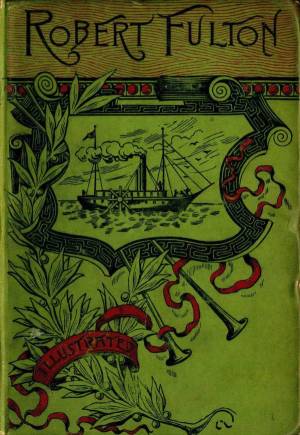 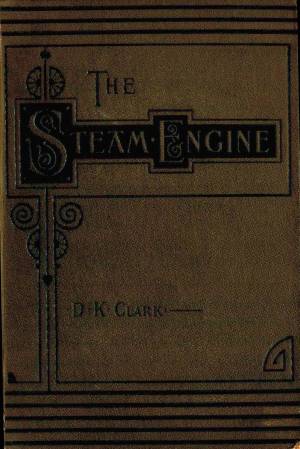 The Linda Hall Library has countless resources on the history of steam technologies, whether in the form of books, journals, diagrams, images and so much more. This guide highlights just a small portion available for research to engineers, model makers, industrial archaeologists, historians and those concerned with the restoration and preservation of the machinery of the Age of Steam.

"The real reason why steam power dominates every history of the Industrial Revolution is its central position... the hub through which the spokes of coal, iron and cotton were linked. The steam engine was first invented to drain the mines that produced the coal burned in the engine itself. Iron foundries were built to supply the boilers for the steam engines that operated forges and blast furnaces. Cotton traveled to the Britsh Isles on steamships, was spun into cloth by steam-powered mills, and was brought to market by steam locomotives."

- from The Most Powerful Idea in the World by William Rosen 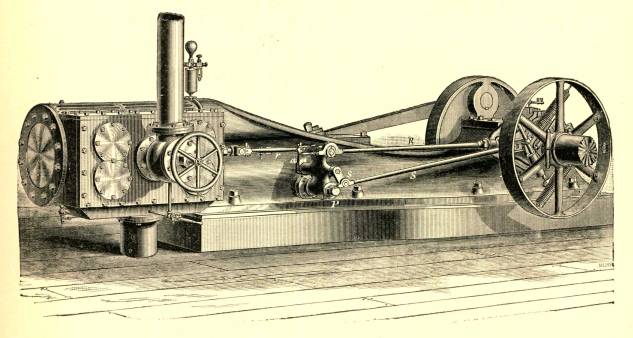 On the Operation of Steam Engines

Diagram of a Cornish boiler from A Treatise on Modern Steam Engines & Boilers by Frederick Colyer, 1886.

In 1858, the steamboat Pennsylvania, now known for providing material for Life on the Mississippi by former pilot Samuel Clemens (Mark Twain), suffered a loss of over 250 passengers and crew when a boiler exploded. Seven years later, the greatest U.S. maritime disaster took place, also just outside of Memphis along the Mighty Mississippi. In 1865, three of the four boilers on the steamboat Sultana exploded, leading to an estimated loss of nearly 1,800 Union soldiers returning home after imprisonment in a Confederate prison camp. With infamous industrial explosions, such as the destruction of the Grover Shoe Factory in Boston (1905), and locomotive disasters, such as the Southern Pacific Roundhouse in San Antonio (1912), the need for standardized construction, operation and maintainance of vessels under pressure became quite clear to engineers and the public.

Thus, the American Society of Mechanical Engineers was founded, in part to share technical knowledge, though also to address the unsafe boiler conditions of the time. In 1914, the society issued the first edition of the Boiler Code, Rules for the Construction of Stationary Boilers and for Allowable Working Pressures. Ever since, the code has been updated, with significantly improved boiler safety records.  The Linda Hall Library carries the vast majority of the code, case studies, companion guides and related documents that have been published since the original, and somewhat controversial, attempt in 1914 to the present day.

Here are two links to ASME history as related to the development of steam:

The True Harnessing of Steam by John Varassi, 2011.

The History of ASME's Boiler and Pressure Vessel Code by Domenic Canonico, 2011. 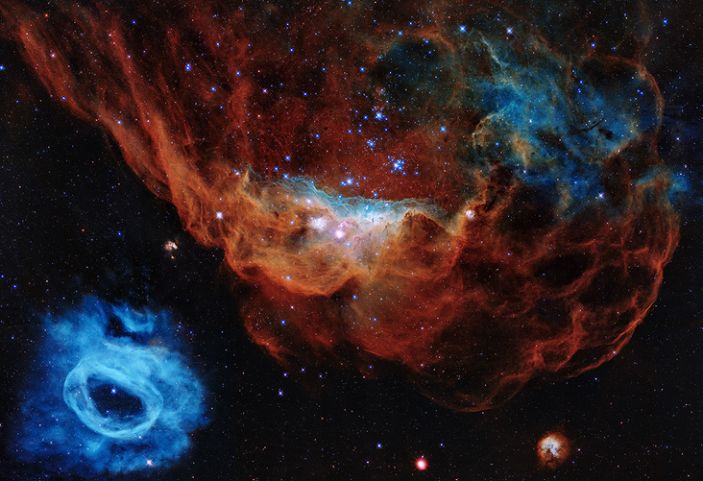 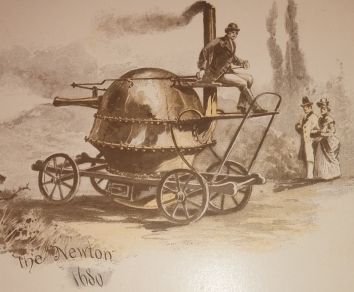 "Newton's conception of force is that of Hero's, but the idea of making it serve as a means of propulsion is his own. He is the first to have a thought in this direction.

Speaking of the quantities of elastic vapors produced by the action of fire, he says, after describing the filling of a ball with water, and the consequent change to vapor by the heat:

'We have a more sensible effect of the elasticity of vapors if the hole be made bigger and stopped, and then the ball be laid upon the fire till the water boils violently; after this, if the ball be set upon little wheels, so as to move easily upon a horizontal plane, and the hole be opened, the vapors will rush out violently one way, and the wheels and the ball at the same time will be carried the contrary way."'

- image and text from The World's Rail Way by P. G. Pangborn

The World's Railway in the Linda Hall Library Digital Collections