There are many examples in nature of an orchestrated collective motion of great numbers of organisms of the same species that display patterns of collective organization, such the flocking of birds, schooling of fishes, or the swarming of insect colonies.

One remarkable characteristic of this type of synchronized behavior is that it does not result from the action of any centralized control system. Each individual interacts locally with a few other individuals and the surrounding environment, according to a small set of simple rules. The emergence of the overall motion pattern is an emergent phenomenon and a good example of self-organization, similar to many others encountered in the study of complex systems. The formal study of models of swarm systems has led to applications in various areas of robotics engineering and computational techniques. 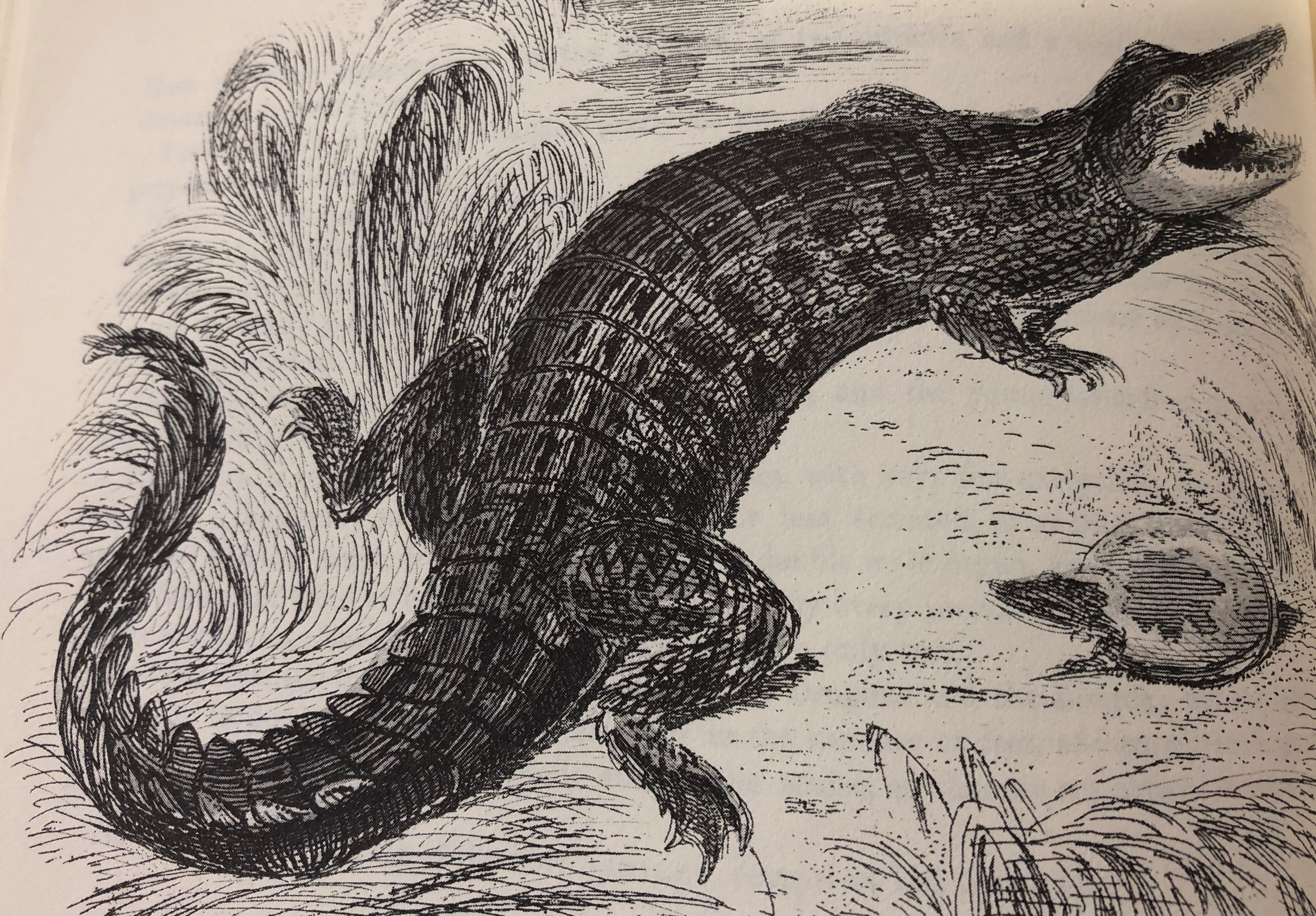