About Cosmology and Astrophysics

Cosmology and Astrophysics are tightly interrelated disciplines. Cosmology studies the cosmos at large, its structure, expansion and evolution. Astrophysics applies the theories and methods of physics to the study of astronomical objects, such as stars, planetary systems, galaxies, quasars and black holes. Astrophysics was born in the second half of the nineteenth century with the realization that the spectroscopic analysis of the light emitted by the sun and other stars served to reveal their elemental chemical composition. Scientific, experimental cosmology (as opposed to traditional speculative cosmology) emerged in the third decade of the twentieth century as a consequence of Edwin Hubble’s discovery of the on-going expansion of the universe, through the observation that distant galaxies move away from the earth at speeds approximately proportional to their distance from it.

Below is a sampling of books from our collection. To find more, search our online catalog.

Click on the title to view the online exhibition.

The Atomic Age: The Discovery and Evolution of Nuclear Science 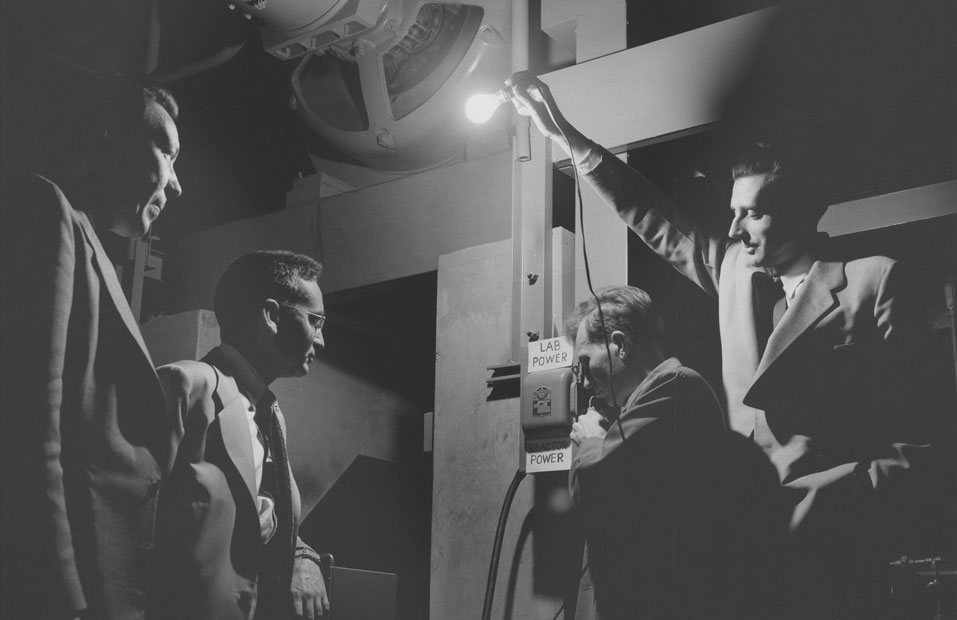 The atomic age began with a handful of scientists investigating radioactivity decades before the first atomic bomb exploded at the Trinity Test Site in New Mexico on July 16, 1945. In this three-part exhibition explore the history of atomic science, expand your nuclear physics knowledge, and discover how radiation is part of our daily lives.

Renaissance works of astronomy beautifully illustrate the stars fixed in a crystalline sphere at the perimeter of an earth-centered universe that had been conceived in ancient times. This sphere of the fixed stars was thought to rotate, setting the lower spheres of the planets in motion in their orbits around the unmoving earth. Nicolaus Copernicus stopped the motion of the stars but preserved them in their sphere. When a comet passed through the supposed solid spheres of the planets in 1577 and proved them to be nonexistent, astronomers rejected the concept of an orb of the stars as well, allowing them to be dispersed.

Out of This World: The Golden Age of the Celestial Atlas 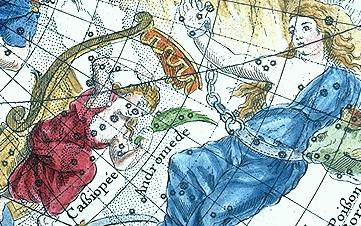 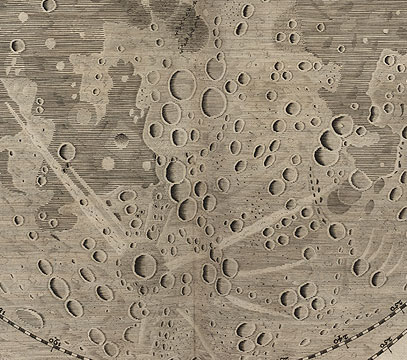 When Galileo announced the existence of mountains, craters, and “seas” on the surface of the moon, his announcement came in the form of a book, the Sidereus Nuncius, or Starry Messenger. It included the first printed telescopic images of the moon. This exhibition explores how the face of the moon has been variously depicted in the years since, from Galileo to the Apollo Program.