Davyeon Ross and Bruce Ianni are the inventors of ShotTracker basketball analytics software.  They also founded the ShotTracker company, based in Shawnee Mission, KS.

Ophthalmologist Dr. Patricia Bath has 3 patents related to the Laserphaco Probe, which revolutionized cataract surgery. She is also the subject of a biographical picture book for children. Bath was an inductee into the National Inventors Hall of Fame, Class of 2022.

Sarah Boone's design improvements to the ironing board made it easier to iron women's clothing, and gave her a competitive advantage over other dressmakers (1892). 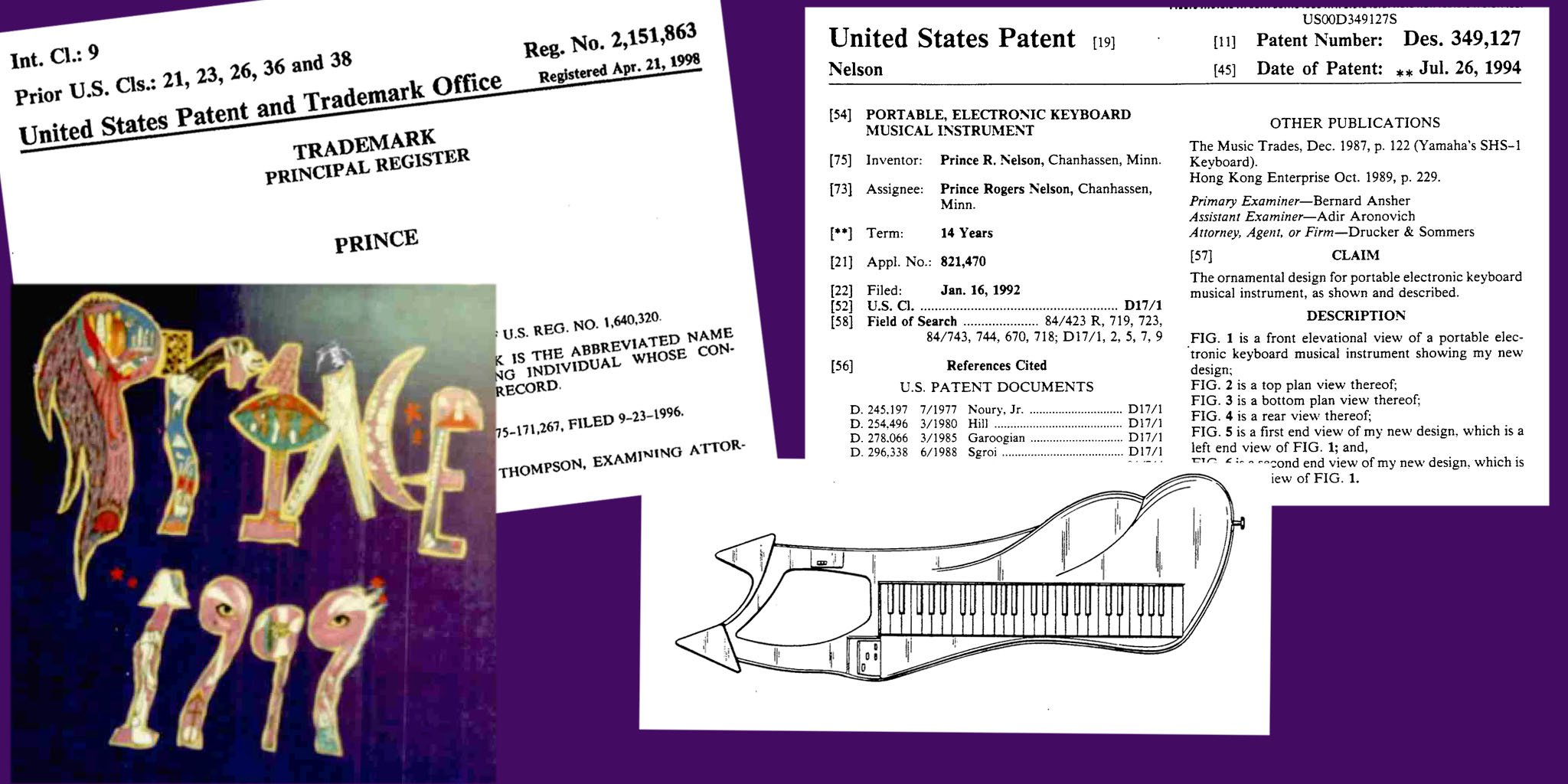 George Crum (née George Speck) created the potato chip in the 1853, though it's rumored to have been by accident.  Crum never patented the chip nor the process to make them. 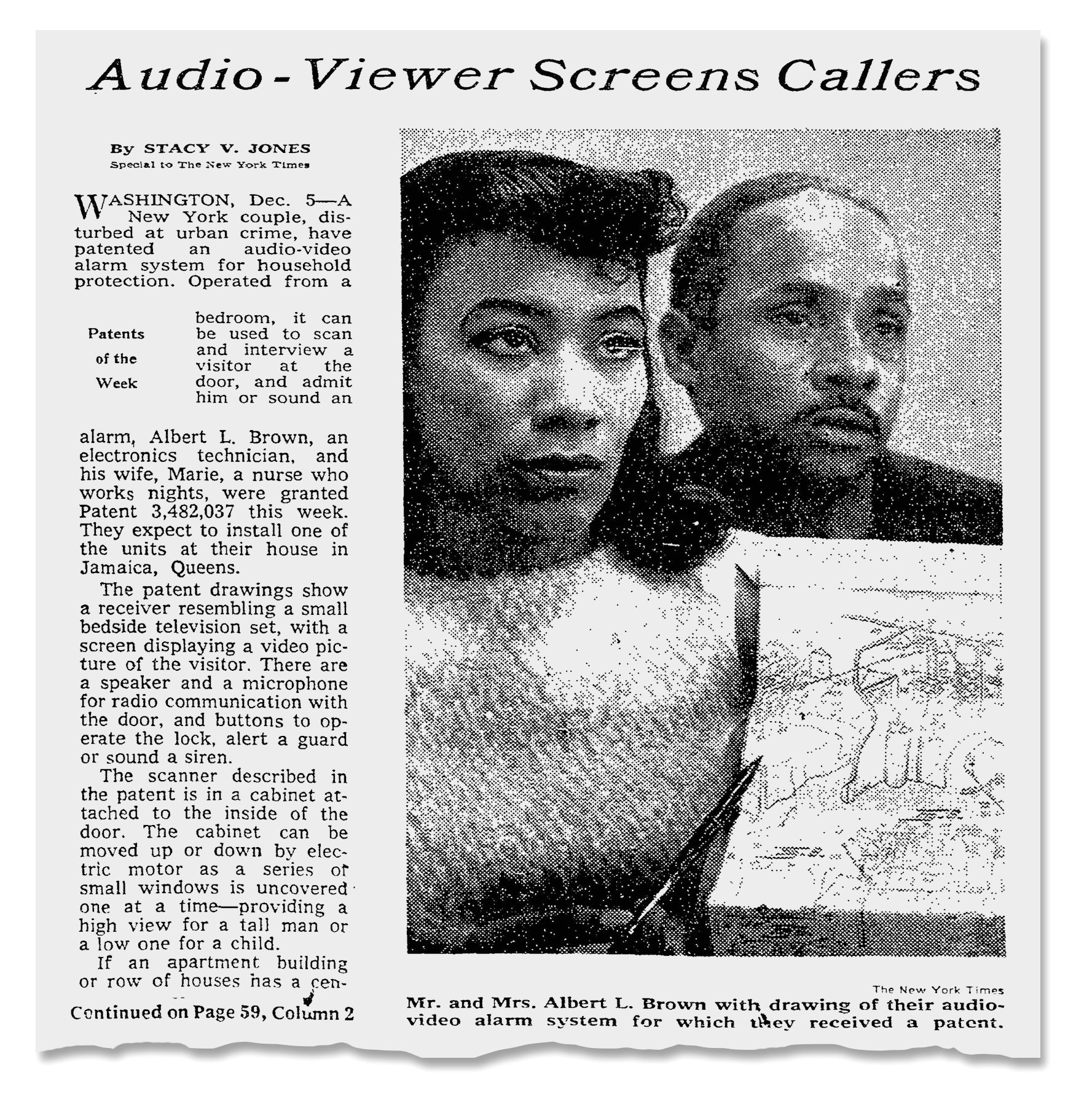 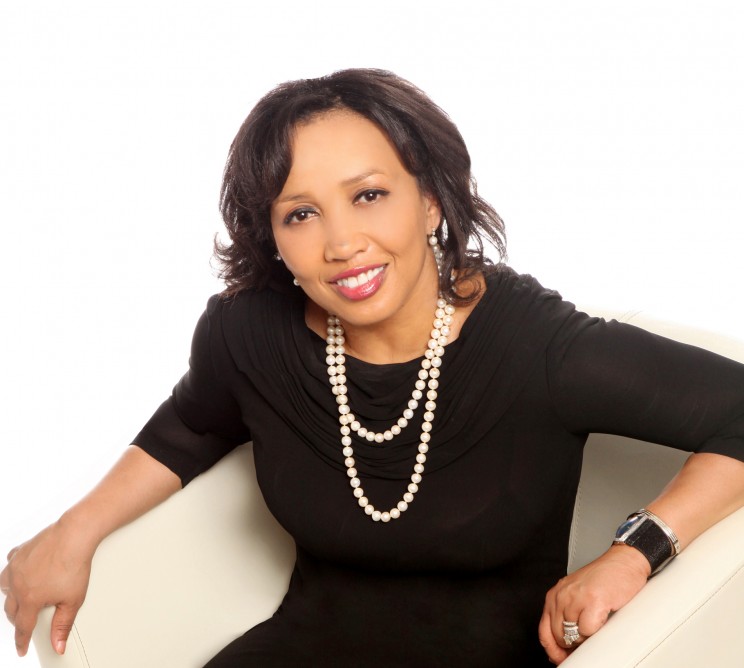 Janet Emerson Bashen borrowed $5,000 from her mother to launch her own company. She's the first African American woman to earn a patent for a software invention, LinkLinePlus® (2006). 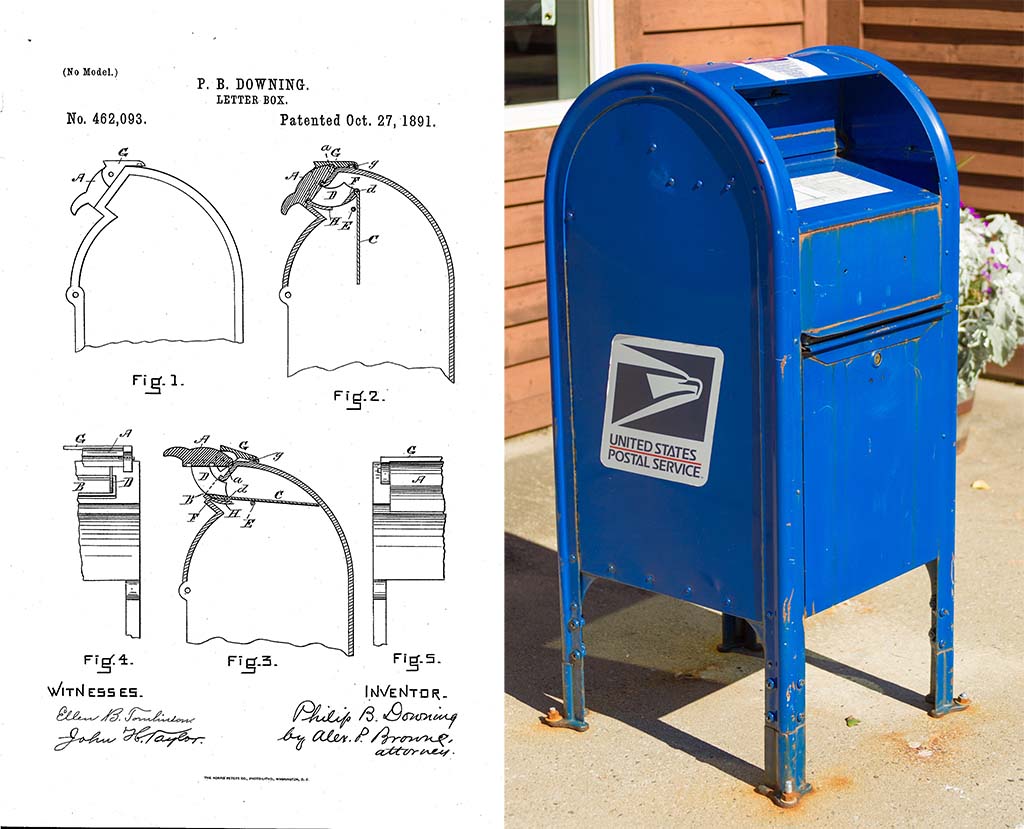 The "street letter box" was designed by Philip Downing to protect mail from theft and poor weather conditions (1891). He later invented an envelope moistening apparatus. 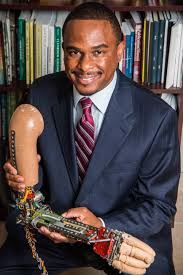 Ivan Yaeger received his first patent in 1987 as a student at the University of Miami. The Yaeger Prosthetic Arm was controlled through activating sensors on the human body.

The inventor of the energy-harnessing soccer ball made a huge pivot — and it's paying off big time. Business Insider, October 2016. 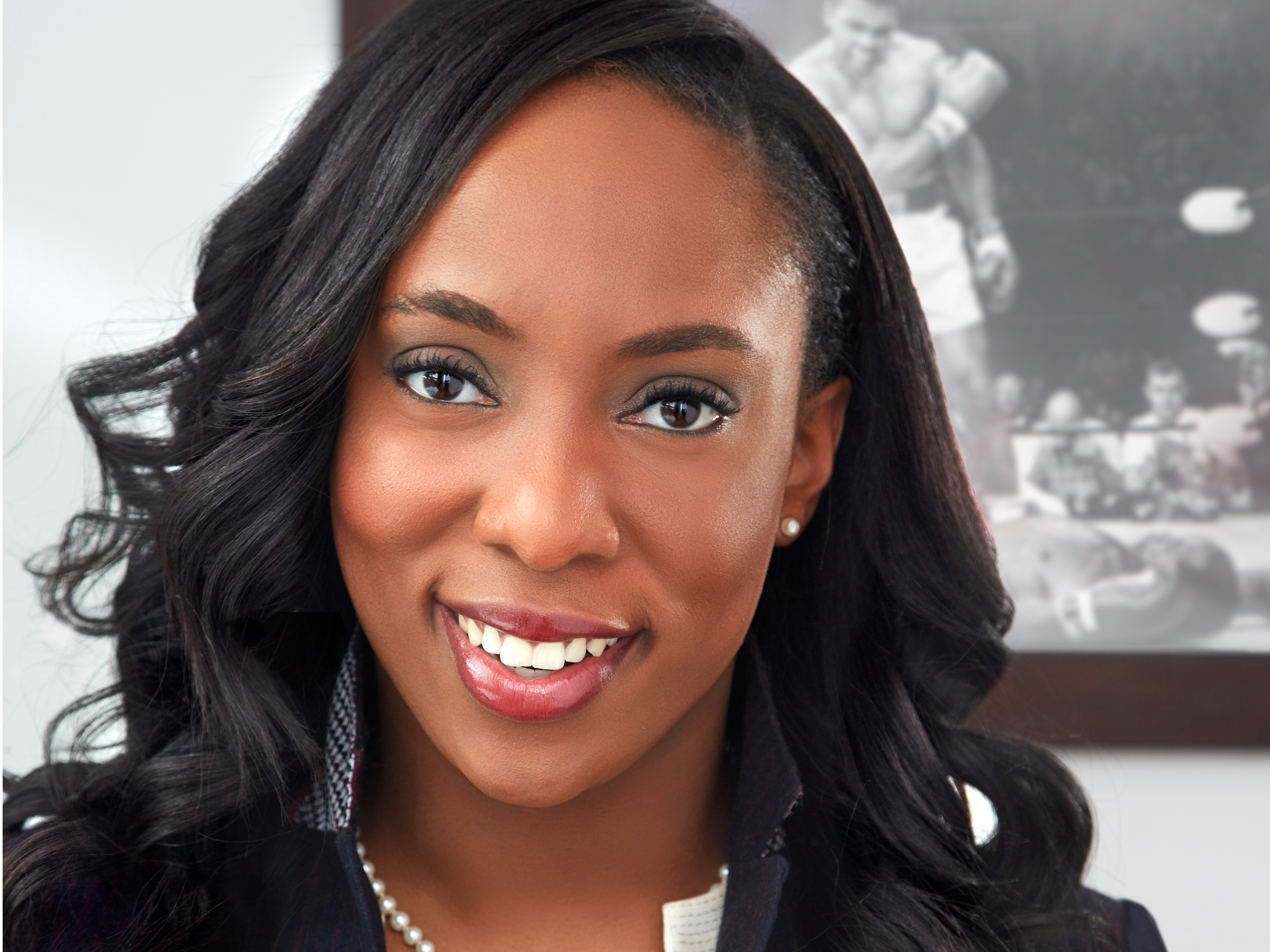 The Untold Story of the Man Who Called Himself the "Black Edison (inventor Garrett Morgan). Popular Mechanics, September 2016*

* = available in print in the Library

Links to Other Resources

Interview with basketball icon Kareem Abdul-Jabbar, author of the children's book What Color Is My World: The Lost History of African-American Inventors (2018; 59 mins). Part of the "Beyond Words" multimedia collection produced by the Smithsonian's Lemelson Center for the Study of Invention and Innovation.

Founder Julieanna Richardson talks about her motivation to launch The HistoryMakers, the nation’s largest African American video oral history archive (1:19:00). The site provides thousands of oral histories from African Americans who have made a significant contribution in some area of American life or culture. Click here to retrieve the records for Inventors.