Missouri History in Science and Technology: Lewis and Clark and the Corps of Discovery 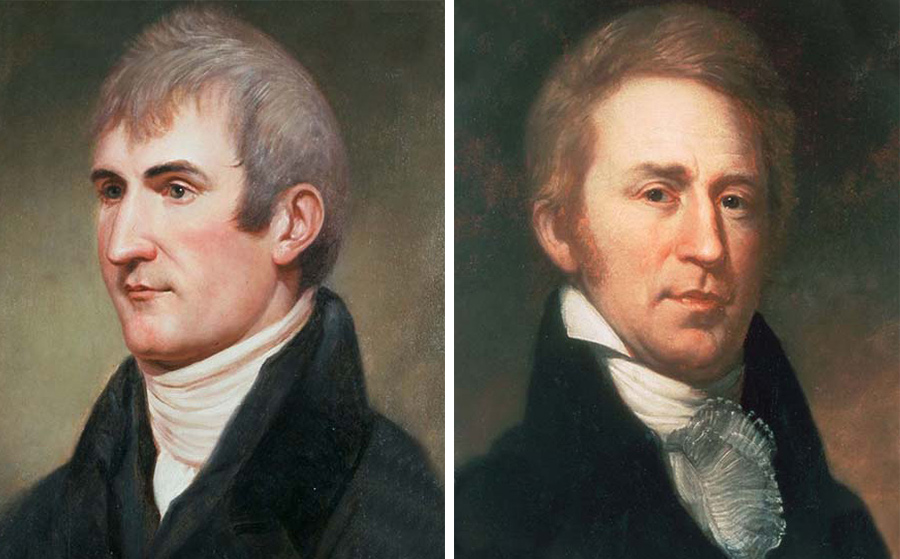 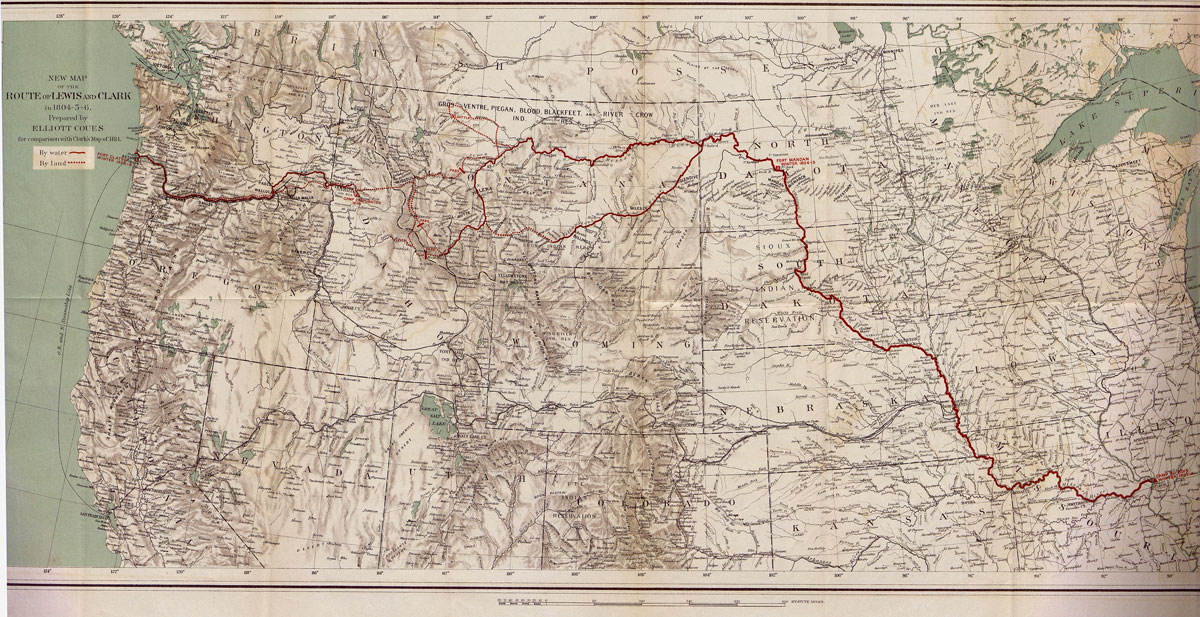 William Clark’s signature and the date, July 25, 1806, carved into the rock at Pompey’s Pillar, Montana (visitmt.com). Read more at LHL's Scientist of the Day article

Lewis and Clark and the Corps of Discovery

Commissioned by President Thomas Jefferson in 1803, the two leaders and a team of some forty volunteers began a two-year expedition to explore the area acquired from France in the Louisiana Purchase. Members of Lewis and Clark's "Corps of Discovery" were specially recruited for their skills to survive in the wild. The group also included a slave, York, and Sacagawea, the Shoshone wife of another team member. In May 1804, the Corps left St. Charles, MO, and headed up the Missouri River.

As they traveled the group surveyed the geography of the land, recorded observations about wildlife and the climate, and collected scientific specimens. Lewis and Clark were also tasked with establishing relations with the indigenous tribes they encountered. The 8,000 mile trip ended in September 1806, when the Corps returned to St. Louis.

Clark and Lewis used their complimentary skills to successfully lead the team on a sometimes dangerous journey to the Pacific Ocean and back; only one person died during the trip, from a ruptured appendix. Both men received 1,600 acres of public land as a reward.

Lewis resigned his army commission and was appointed governor of the Louisiana Territory in 1808. He died from gunshot wounds suffered on October 11,1809. It was never confirmed if he was murdered or died by suicide.

Clark was promoted to brigadier general of the Territory's militia; he later also served as governor of the Missouri (formerly Louisiana) Territory. He died in 1838.

The expedition has been recognized with named nature trails, statues, postage stamps, parks, and in the Kansas City metro area, a viaduct (bridge) over the Kansas River.