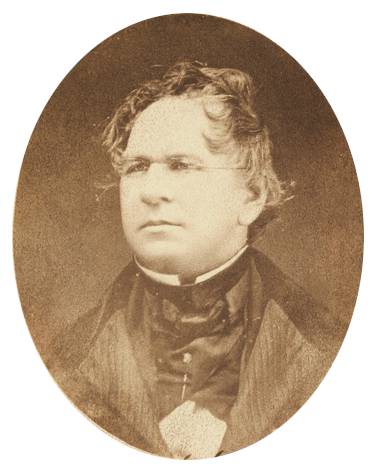 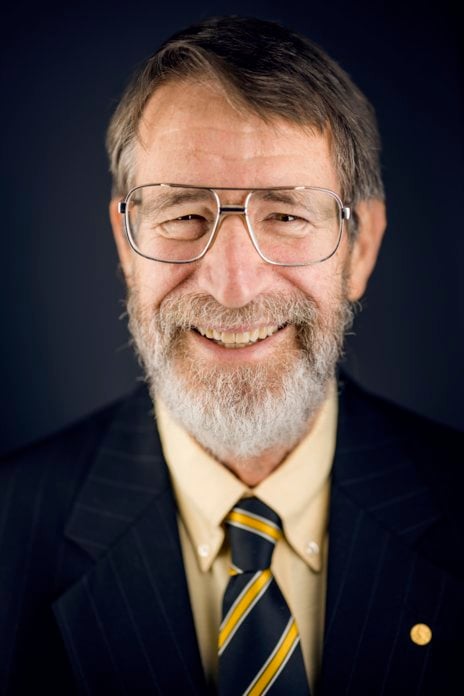 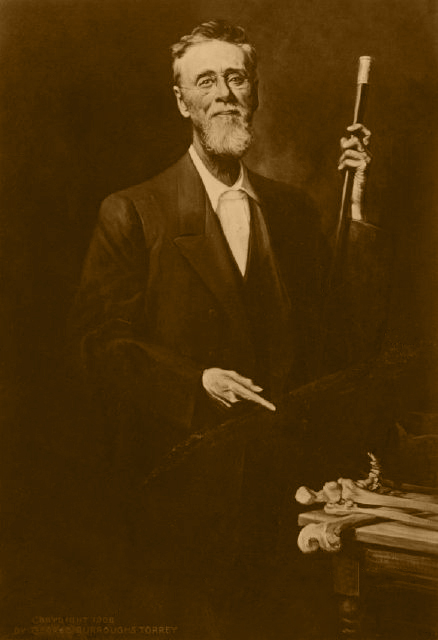 Norbert Wiener in the MIT classroom. 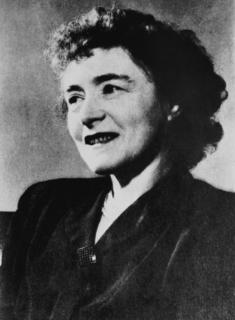 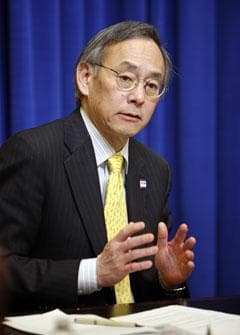 Henry Rowe Schoolcraft was an explorer, scholar and Indian agent.  He was not born in Missouri (b. 1793 in Albany, NY). However his career exploring the Ozarks led to many publications, including Journal of a Tour into the Interior of Missouri and Arkansaw, the first published account of the region.

Schoolcraft studied mineralogy and geology in college. Afterward, he tried his hand at business; he ultimately failed and decided to travel west to restart his career.

In 1819 Schoolcraft and a companion, Levi Pettibone, explored the regions along the White River, from Potosi, MO to Springfield, then into Arkansas. Schoolcraft later published A View of the Lead Mines of Missouri (1819) which correctly identified the potential for lead deposits in the region.  Missouri eventually became the number one lead-producing state. Two years later, his Journal was published. Unfortunately, the work was also full of negative images of the Ozark people that influenced opinions about the region.

After leaving Missouri, Schoolcraft worked for the federal government; he continued exploring areas in along the Mississippi River and in Michigan. He also continued to write and publish books. In 1847, he co-founded American Eagle magazine and later, the first U.S. journal on public education.

Schoolcraft died in 1864 after years of failing health. Many counties, lakes and roads have been named in Schoolcraft's honor.

George P. Smith was born in Connecticut in 1948.  He spent a year as an exchange student in England before he attended college at Haverford College (PA) in 1959. At the time Smith wanted to become a herpetologist. But the newly hired director shifted the department's focus to molecular biology; Smith found a new interest to which he felt better suited. He earned an B.A. in biology, then moved to Harvard University (MA), receiving his Ph.D. in bacteriology and immunology in 1971. He became a faculty member at  the University of Missouri-Columbia in 1975. He was on sabbatical at Duke (1983-1984) when he began the work that led to his Nobel prize win.

Smith developed a technique known as "phage display" where a bacteriophage – a virus that infects bacteria with its genes – can be used to evolve new proteins. Phage display has usefulness as a tool for drug discovery and searching for protein-DNA interactions.

His research led to the Nobel Prize in chemistry in 2018, which Smith shared with Greg Winter and Frances Arnold.  He is currently a Distinguished Professor Emeritus of Biological Sciences at MU in Columbia, MO. Among his honors is election to the National Academy of Sciences in 2020.

Andrew Taylor (A.T.) Still is the founder of osteopathic medicine in the United States.

Still was born in Virginia in 1828; it's believed that he received his initial medical instruction from his father, a Methodist minister and physician who was an active abolitionist.  A.T. served with Union forces during the Civil War. Initially assigned to be a hospital steward, he soon took on the responsibilities of a surgeon. Unfortunately while he was away, Still's wife Mary died from complications of childbirth in 1859.

After he returned home from the war, more tragedy struck the family: by the end of 1864, Still had lost four children to disease, including the baby born to Mary. He grew disillusioned in traditional methods of disease management; he found medicines "a failure".

Still began to study alternative treatments to surgery and drugs, which he observed during his military service as causing more harm than good.  After decades of study, he came to believe that ailments could be managed by musculoskeletal manipulation, without the negative side affects, and began to pursue opening a practice. Still met a great deal of resistance to his new ideas; even Baker University - which he and his brothers helped to establish - refused him.

In 1874, Still moved his family moved to Kirksville, MO, where he opened an office to practice "osteopathy" (in Greek, osteon=bone; pathos=suffering). Finding success there, he opened world's first osteopathic medical school in 1892. The American School of Osteopathy's inaugural class included five women and 16 men, who graduated in 1894. Now known as A.T. Still University, the school hosts six different schools of health programs; the student population has grown to over 3,100 students from 35 countries.

In addition to his love of medicine, Still was also an inventor, patenting an improved butter churn in 1870. He suffered a stroke in 1914, and died in 1917.

Known as the "father of cybernetics", Columbia, MO native Norbert Wiener was a child prodigy. He graduated from Tufts University with a degree in mathematics at the age of only 14, and received his Ph.D. from Harvard when he was 18. His interest in mathematics eventually led him to an faculty position at M.I.T., where he remained until his retirement.

Wiener was a prolific writer, covering his interest in many areas of mathematics: stochastic processes, Fourier transforms and harmonic analysis, to name a few.  In 1948 Wiener published Cybernetics; or, Control and communication in the animal and the machine. His work on and advocacy for cybernetics was key to its acceptance in the mathematical community, and it became a key part in the development artificial intelligence.